Is Virgin-Shaming the New Slut-Shaming?

Sex plays a huge role in our daily lives, no matter what age you are. It seems to me that ever since I got to high school, it’s the main topic on everyone’s brains, and makes for the hottest gossip conversation. 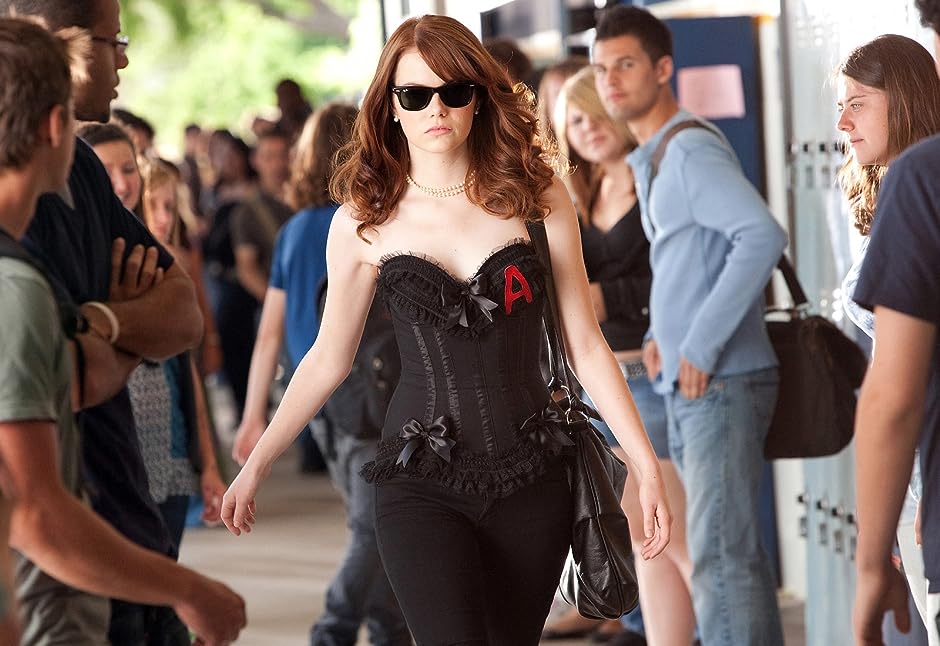 Now, in the heat of a hook-up culture, that is different. It is no longer unacceptable to have multiple sexual partners. In fact, it’s encouraged. It’s normal to sleep with every guy or girl you go out with, or have a relationship with. It’s even normal to sleep with someone you aren’t dating. The tables have turned, and now it is a celebration of sexual freedom and exploration.

But what if during that turn, we changed our mentality to shame those who are not sleeping around?

I’ve had many conversations, with acquaintances and with close friends, in which my choice to not sleep with a guy has been questioned, if not shamed.

“I just don’t understand how you can feel close to him without having sex.”

“Wait, you haven’t slept with him yet?!”

Hearing people talk down on me for making a personal choice to not have sex with every guy I date, is not the best feeling. And I know I’m not the only one. I know lots of girls, and guys, single and in serious relationships, who have decided to wait to have sex. Whether that be for marriage or just for sometime in the future, who cares.

If you’re a Bachelor fan like myself, you’ve probably heard about a recent Bachelorette contender, Colton. An adorable former pro football player, Colton made it to hometowns and was sent home shortly after. His deepest and darkest secret? He is a virgin. Production had a field day with that information. Dramatic pauses, intense music, pointed interviews. The show viewed Colton’s virginity as something to be ashamed of, something you wouldn’t want people finding out, the ultimate plot twist.

Not too long ago on the Men Tell All special, Colton spoke out about his virginity, saying, “Growing up and being an athlete, it was something I was ashamed of, because it was so openly talked about in our community. So I made up a lot of lies. And I hid it, and I was ashamed of it.”

Colton continues, “Even being up here tonight, and getting cheap shots thrown at me about being a p*ssy because I haven’t seen one, that hurts. When I hear that, I believe it. I feel like people think I’m less of a man because of that, and that’s the hardest thing for me to hear. It’s not that I hold it above anybody else or that it makes me a better person, it’s just a part of who I am. It’s kind of sad that it’s viewed as baggage or a red flag or skeletons in a closet.”

But when you begin to shame those who don’t date like you, who don’t use sex the same way you do, that’s when I get a little uneasy. Being a twenty-one-year-old college girl who doesn’t have sex, I often feel like an outsider. I’ve felt insecure about it, I’ve felt bad about my decision to wait. But you know what, that’s just silly. It’s silly that people can make you feel that way about a decision you have made with your heart and mind.

Sex is a great thing. It can be a means of empowerment, of intimacy, of self-expression. With that, there is no one right way to go about sex. If you choose to have it all the time, congrats. If you choose to wait until sometime in the future, congrats. We should celebrate personal decisions, no matter what that might look like.

Shaming people for something as personal as sex seems very cruel to me. Let’s let it be a personal decision, and respect people for that.

So, the next time your friend tells you they aren’t sleeping with the guy or girl they are dating, support them. Don’t question them or mock them, celebrate that they are confident in who they are and confident in making their own decisions.

Let’s put an end to sex-shaming.